20 Rental Properties in One Year by Graeme Fowler

by Nick Gentle on Oct 17, 2016
Article appears under: About Property Investment, Case Studies, Renovations and Maintenance, Retirement, The Numbers

Graeme Fowler became something of a household name in New Zealand in the early 2000's when his best-selling book, Real Estate Investors Secrets, was released. He released a second version in 2008 and this year is publishing his third book, 20 Rental Properties in One Year, which tells the story behind how he set a particular goal and went about achieving it. The book also contains a number of articles which Graeme has released over past years that make for a thought-provoking read.

20 Rental Properties in One Year is available in digital form on our Online Store and in soft cover over at The Intelligent Investor website. I promise it's well worth taking the time to read. Below is an interview with Graeme, I hope you enjoy it as well as his book.

Graeme it’s been a few years since your last book - The 2nd edition of Real Estate Investors Secrets - what have you been doing to keep yourself busy during this time?

Being busy isn’t always something that I set as a goal, as I enjoy relaxing time a lot as well.  I do talk about what I’ve been up to in detail in the book since my last book was updated in 2008. This year it’s been about focusing on trading properties and also buying, renovating and selling them on. So far between myself and my partner Katrina we are up to our 11th renovation for the year and are doing really well out of these.

What has changed with your investment strategy since you first published Real Estate Investment Secrets?

The only thing that really was different was the new strategy about buying 20 properties with no money (equity) used in 2014. This was a one off idea so my overall strategy has not changed at all; that was to buy properties well, put in a 20% deposit, not refinance them and have the tenants pay the rest of the debt off for me.

What led you to decide to write another book and this book? 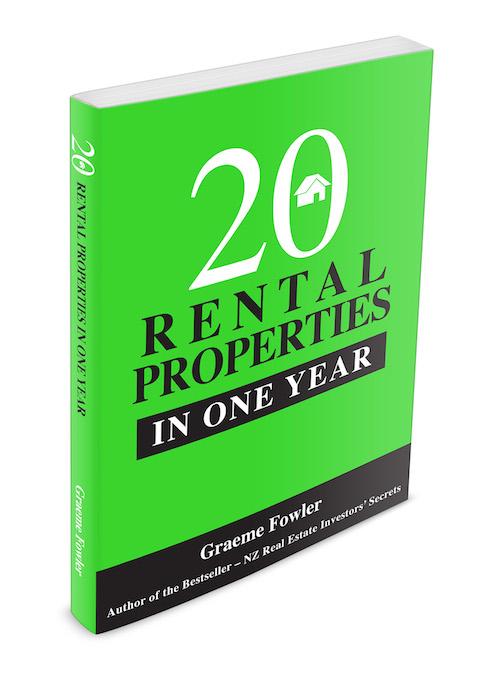 It was something I only thought of around May this year, to write about the experience of buying 20 properties in 2014. I look back now and am still amazed at how well it all worked out, the deals I managed to get and by being focused on what I wanted, everything just fell into place so well.

It was such a great experience and I wanted to share it with others, so the book was really enjoyable to put together and talk about exactly what I went through from the idea, right through to buying each property, financing it and how it all looks now, two years later.

Investment success to me is when things are flowing well, easy, comfortable and everything is going along smoothly. Also when I’m pleased with how my overall plan is working out, a sense of achievement of things I’ve put into place. The other thing is, I think success is when you are happy consistently, that is like a base overall happiness.

I often talk about a happiness scale of 1 – 10. One being miserably depressed and 10 being ecstatic. For me now it’s the highest its ever been and a base happiness of over 9. We all fluctuate during the day with our highs and lows, but when you have a high base happiness rate, things generally start working out in all areas of your life. This is almost another book in itself, so happiness is a big key to success, not only in getting there, but being happy helps you to create what you want.

What do you tell new investors considering property for the first time?

I would tell them to read my first book that was originally printed in 2003, it’s about 10 investors that have become millionaires by investing in property. There are different strategies from all the investors in that book.

Once they’ve done that, formulate a basic plan of what they want, and more importantly why they want it. Their ‘why’ is the reason they are doing what they are doing and the driver behind it all. If this isn’t strong enough, obstacles along the path will trip them up and many will not ever get up again.

What was the best investment you ever made in your own property education?

For me, several courses helped me immensely, the first was ‘Money and You’ which I did in 1992 and then ‘Creating Wealth’ with Robert Kiyosaki a few months later. The teachings were awesome and gave me a good understanding of money, rules, safety with investing and a good solid financial foundation.

Another one more of a personal development one was the ‘Landmark Forum’ which I did in 1994, which is over 20 years ago now as well. From there I did most of the other Landmark courses and was quite involved in some of the training programmes in the late 1990’s in Wellington and again more recently when they held the first Landmark Forum in Hawkes Bay.

Without doing these seminars and the Money and You ones, it’s difficult to say how things would have turned out for me. To me, they were the best investment I could have made in myself and I think a big part of my success today.

You’ve been through a couple of property cycles now and seen many investor’s stars burn brightly and then flame out. What advice do you have for investors now to protect themselves through a downturn and to be aware of risks?

Yes a lot of friends have come and now gone with their property investing and it is often sad to see. Most investors make assumptions about the market, about themselves and a whole lot of other things they believe to be true, and not just their assumptions and opinions.

When I do a one on one with people, they can get upset when I challenge their ideas, their plan and their strategy. Many people have sat down with me for an hour thinking I was going to be impressed with what they’ve done, only to go away angry or upset. Some ignore what I say and some take on board and really listen.

A good example of this is the ‘Foreword’ of this latest book with Mike (who wrote the Foreword) and his wife Steph. They were very upset, angry and in denial for some time about what I had said to them, but after several meetings with them, they realised the only reason they were angry was that they were angry with themselves. When they implemented my suggestions over the next 6 months or so, everything changed for them with their investing and now they enjoy it so much more and are really doing well.

Most people are not like that, they ask for my opinion after going through all their finances, loans, plan, strategy with them and if they don’t like it, they pretend everything is still fine with what they are doing. Everything all seems good at the time for them, but when rules change, market prices drop, other unforeseen things happen with property or personally to them, this is where they can lose it all so easily if their foundation is shaky. I’ve seen so many investors that appeared to be doing amazingly well, were millionaires through their investing, then a short while later they’ve lost it all.

It’s another big topic this one.

What do you plan to do next?

My plan is to keep doing trading and renovations and use that income to keep reducing debt on my 60 rental properties until they are all paid off.

I had an idea this week which I talked to my partner Katrina about, which we may do together next year. The plan was together we would renovate houses, sell them on again and aim for a profit of $1,000,000 in 2017. It would be a big ask and realistically we probably won’t get anywhere near that, but it was something we are still talking about and may take on.

This year so far we have made about $400,000 in renovation projects between us (before tax) so to do more than double that would be a big ask. Whether we do it or not ,I’m not sure, but at the moment we really enjoy doing them, we enjoy working together, it’s a lot of fun and there’s also a lot of free time for us to go away on holiday or just relaxing at home. 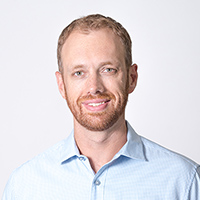 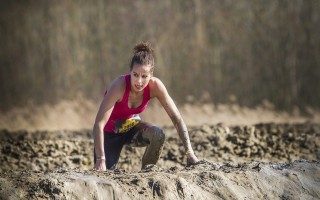 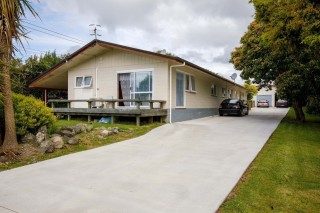 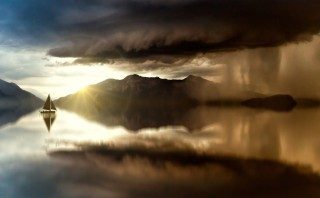