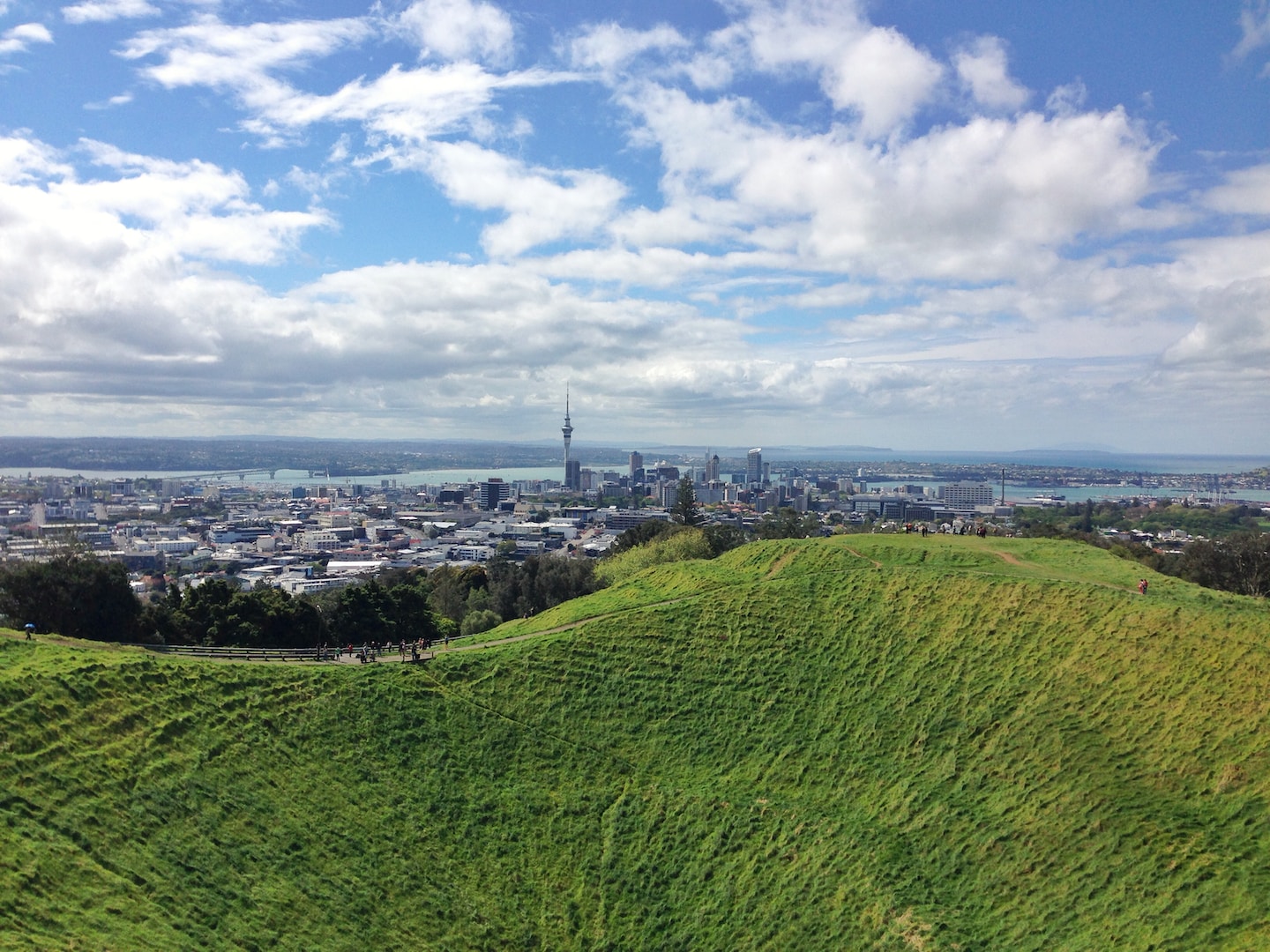 To support the significant growth and population increase, Auckland Council and the Government have undertaken several infrastructural projects such as City Rail Link, Light Rail Project (ATAP) between City Centre and the Airport.

iFindProperty is a licensed real estate agency and we cover all of the Auckland region. We believe we are the best in the business at helping others buy, or sell, Auckland Investment Properties.

"We had a GREAT experience working with iFindProperty. Having [iFindProperty] gave us the confidence to purchase our first IP and we think working with him in particular made the whole experience enjoyable, non-stressful, and calm. Buying an IP is a big commitment and although we already knew what we were after, we would not have had the confidence on our own. We are SO THANKFUL we had [iFindProperty] helping us and we 100% recommend getting in touch with iFindProperty to see how they can help you start your property investing journey"

"I decided to enlist the services of a property finder after becoming frustrated with Real Estate agents, who seemed more interested in promoting whatever they had on their books, rather than listening to my personal investing goals. iFindProperty gave some very sound personalised property advice and explained the purchase process very thoroughly. I had some reservations initially about not purchasing the property in the 'traditional' way, but once the process got under way it all went very smoothly. Even taking the finder's fee into account, I purchased an Auckland apartment below it's market valuation, and with the help of iFindProperty am planning to do a renovation and get some new tenants in at a higher rent, all from my base in Hong Kong. I have no hesitation in recommending iFindProperty and will definitely enlist their services again in the future." 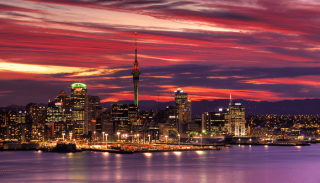 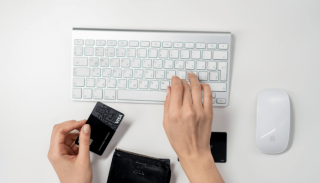 No featured listings, our Buyers Agency clients are actively buying so why not become one?

We'll teach you how to invest in the New Zealand property market and achieve your goals.