by Admin on Jun 27, 2018
Article appears under: Christchurch, About Property Investment, Local Markets

Christchurch is the ideal market for those who prefer to be counter-cyclical when they invest and in the words of one of the greatest investors of them all...

After the 2011 earthquake, a lot of housing was planned and built, replacing a lot of seriously low quality housing stock. Nobody in the planning departments saw "as is where is" rentals sticking around this long, which has added to an oversupply. However, the slack is starting to be taken up and with the re-build chugging along, many people are moving back to the city and its surroundings, embracing a new and innovative city. My husband and I moved back to Christchurch after years in Auckland and my young family love it here.

While the city population fell post-earthquake, it has since recovered and had already exceeded its pre quake levels by June 2017. Council projections show a steadily rising population, indeed "Christchurch City Centre" (which expands beyond the CBD) was the most searched for location in the South Island on TradeMe property in January this year.

The latest figures from QV show

Typical yields around Riccarton, depending on property type are around 5 - 6.5%. I have just helped a buyer secure a house here, which is slightly cashflow positive straight away and has good immediate value-add from a bedroom conversion.

Rents are a little stagnant and growth will likely be slow in the short term, however with New Zealand's continuing high immigration (and the government back-peddling on election promises to cut it) and rapid price and rent increases in other cities, this seems to be the exception, rather than the rule.

Using the stats engine on the Landlords website we can compare value trends across New Zealand cities. Interestingly (despite a post-earthquake bump in the Garden City) Christchurch has tracked Hamilton and Tauranga quite closely to date and now trail them by a whopping 25%.

Two of the larger projects due a couple of years from now that should have a major impact on the city are:

If you want to buy at a low point in the cycle, with minimal competition and later enjoy the growth as the population continues to increase, now is a great time to get into this market. Buyers still enjoy negotiating power and you can secure longer due diligence periods to really size up the costs and probable outcomes of any opportunity. 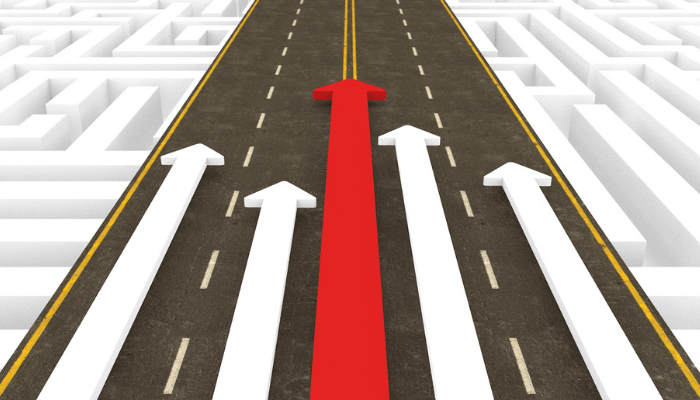 Investing in high-LVR times
9 May 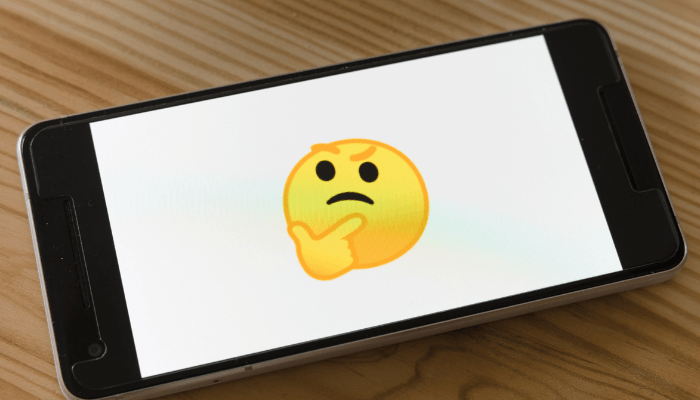 What the new announcement means for investors
24 Mar

The government made a significant housing announcement, in the hope to be seen to be doing more about the runaway housing market. Anthony Appleton-Tattersall explains what this might mean for investors.  Read More… 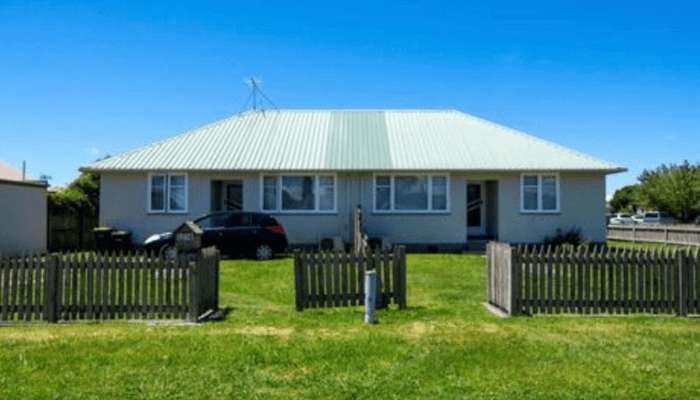